Athens is a historical city with an outstanding cultural heritage, excellent climate, natural beauty and good congress infrastructure: however it fails to attract major international congresses.  We investigated the possible reasons for this, seeking answers from professional congress organizers, destination manager companies, conference centers, hotels with conference infrastructure and various professionals of the local congress industry, using a structured questionnaire.

Τhe conference product of Athens appears to be quite satisfactory, as conference centers, hotels and PCOs were highly evaluated: responders however appear to be poorly satisfied by State support to conference tourism, while lack of long term strategic planning, common action of the public and the private sector and the absence of a Metropolitan conference center are recorded as the major inhibitors for the further development of the conference tourism in Athens. From this study it is apparent that the main actions that should be taken by the state include the organized conference product promotion, strategic planning for further development of Athens as a major congress destination, the establishment of a national congress tourism bureau and the legislation of a framework for the collaboration between the state and the private sector.

Congress tourism represents an important alternative form of tourism for a destination as it prolongs tourism season and attracts delegates who spend more than the average tourist, while congress participants become great ambassadors of the destination and often return as visitors (Papageorgiou, 2017, WTTC, 2017).

·        The overall evaluation of the Athens conference product.

·        The assessment of the reliability and capability of the various sectors of Athens' conference product (conference centers, hotels with congress facilities, audio-visual companies, PCOs, DMCs).

Most participants (43.2%) stated that they were involved in more than 100 congresses per year during the last 5 years (Table 1), meaning that their professional opinion is valid. 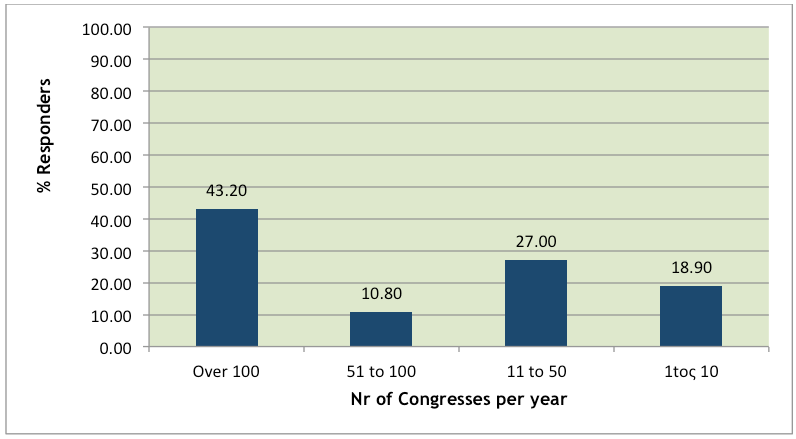 Table 1.  Number of congresses per year for each responder

Responders were then asked to state their view on the importance of various factors affecting the congress delegates’ decision to participate to a certain event in Athens.  These answers state the importance of each factor and not the level at which each factor is developed.  The results are shown in Table 2.

Responders were then asked to state their view on the most suitable congress size for Athens under its current infrastructure.  Responders expressed the view that the most suitable size is between 500 and 1500 delegates, probably affected by their establishment’s capacity.  The results are shown in Table 3. 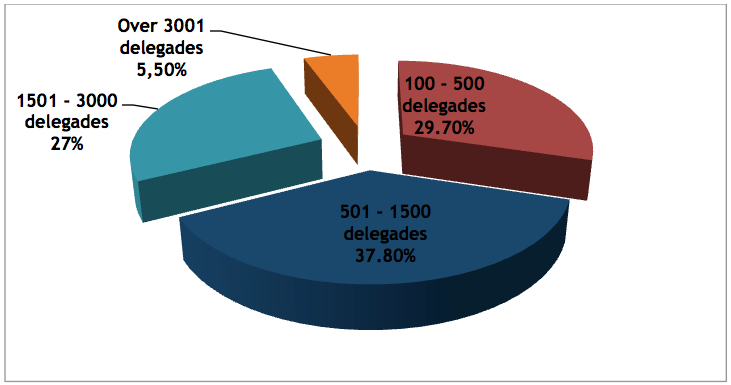 Table 3.  Level of satisfaction from the State’s support

The next question was on the level of satisfaction from the support that the state provides to the congress industry.  None stated that he was extremely satisfied, while most were poorly satisfied (poor or fair, 86.4%). Results are shown in Table 4.

Table 4. The responders view on the level of satisfaction from the State’s support to the local congress industry

The next question was on acts that need to be taken by the state for further support and development of congress tourism in Athens. Answers show exactly what needs to be done on the subject.  Results are shown in Table 5.

Table 5.  Acts need to be taken by the state.

Responders were then asked to state the importance of certain omissions that block further congress development in Athens.  Results are shown in Table 6.

The next question was on the Athens Congress and Visitors Bureau’s activities.  The importance of five parameters was investigated and the results are shown in Table 7.  It is evident that the ACVB is not able to tackle an important crisis by itself and the need of a national congress tourism bureau is evident.

Table 8 shows the responders view on the influence of certain characteristics of the hotels with congress facilities of Athens on congress organizing in the city.  The local congress industry seems to be quite satisfied by the operation and facilities provided by Athens hotels.

Next question was on the responders’ evaluation on certain characteristics and facilities provided by Athens conference centers.  It appears that, apart from their size, congress centers provide very good services.  Results are shown in Table 9.

Table 9.  Evaluation of certain characteristics and facilities of conference centers

The application of high-tech solutions currently in use in congresses was then evaluated.  Overall, the status is satisfactory.  Results are shown in Table 10.

Responders were then asked to evaluate local PCOs in various aspects of their professional activities.  Their answers reveal their satisfaction for the PCO’s overall performance.  Results are shown in Table 11.

The final, open question, was used to identify the responders’ views on the most important disadvantage of Athens as a congress destination.  Results are shown in Table 12.

Table 12.  The most important disadvantage of Athens as a congress destination

At least half of responders think that Athens overall provides a very good congress product. The destination strength lies on the climate, sightseeing and entertainment, followed by access, the city brand name and congress tourism infrastructure.  The cost of life is rather high, although the congress tourism value for money is good, while social and political stability and the downgrading of the city center (not being tourist and transportation friendly) are the main weaknesses of the destination.

Responders state that one of the main disadvantages of Athens is the lack of a major conference center, despite the fact that Athens hosts congresses with less than 500 participants in 75% of cases (ICCA, 2017) and the international trend is towards smaller congresses (ICCA, 2013).  This means that, for the time being, better promotion and conjoint efforts should be taken, focusing on medium-size international congresses that will be the majority of cases in the years to come: moreover, this is the size that Athens congress facilities can efficiently serve.

Another major disadvantage seems to be the insufficient support that the state provides to the local congress tourism industry, both financial and functional-promotional.  Free bus tickets, free entrance to archaeological sites and low rent on state buildings are considered the main forms of financial support, as well as the co-use of the official state stand in certain international exhibitions and also state warranty in certain cases of bidding.

Main actions that should be taken by the state include the organized promotion, strategic planning for further development of Athens as a major congress destination, the establishment of a national congress tourism bureau and the legislation of a framework for the collaboration between the state and private sector.

The Athens Congress and Visitors Bureau is the only public sector enterprise that supports congress tourism in the city and responders think that its overall function is very satisfactory.  ACVB actions include (www.athensconventionbureau.gr):

·      Advertisement in the major congress tourism magazines and the media in general,

·      participation to international associations of the congress industry, such as the ICCA and the ECM,

·      conducting research studies on the national congress product and

·      producing and distributing brochures and videos.

Athens hotels appear to provide a very good level of services in various aspects of their function in combination with reasonable cost. The same is true for congress centers (with the main disadvantage being their size) and modern technology tools used.  Finally, local PCOs appear sufficient in organizing international congresses, although responders do not think that they are committed to the common goal of the development of Athens as a major congress destination.  This can only be attributed to the lack of collaboration culture, as most companies expect everything from the state efforts.

The results of our study need to be supplemented by further research on the views of congress participants and local stakeholders, providing a clear view on the actions that should be taken in order to further develop the local conference industry.

·        ACVB (2018), “Athens established as one of the 25 top convention tourism destinations in the world”, available at http://athenscvb.gr/en/content/icca-report-2017-athens-established-one-25-top-convention-tourism-destinations-world